Ancestor worship is the religion of the family, and an appropriate one for a culture which placed so much emphasis on the family as the basic organising unit of society. It hardly needs saying that ancestor worship is not the indiscriminate worship of the dead, it is confined only to those dead who are closely related to the worshipper in the patriline. A man would pay his respects to the dead parents of his wife or of his mother, but they were not considered to be his ancestors in the full sense of the word, and of course even less could a friend or colleague be considered an ancestor. Death, which transformed the living into ancestors, was necessarily an event of great importance, and the long drawn out process of burial and the persistent duty to worship previous generations meant that much ritual activity was centred around the dead. It is hardly an exaggeration to think of the family as being composed of both living and dead members, and graveside feasting and banquets held in the sight of the tablets of the ancestors who have been previously offered the food in sacrifice are certainly not ‘ghoulish’ in a Chinese context. 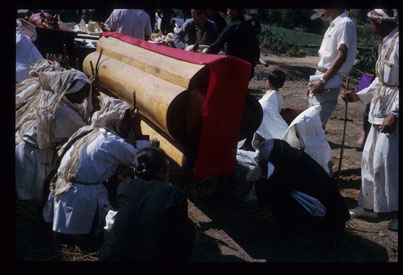 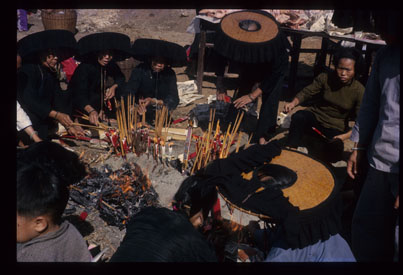 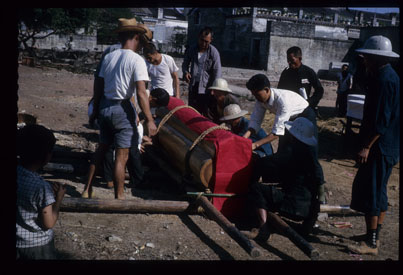 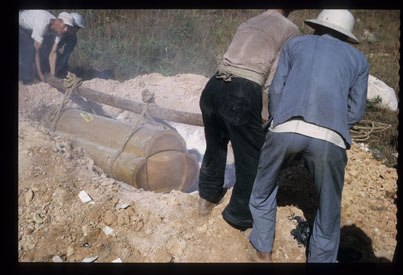 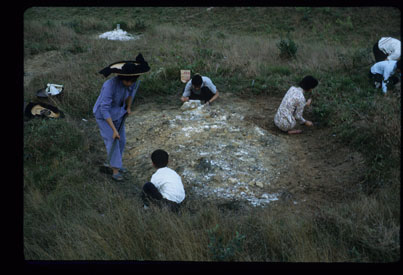 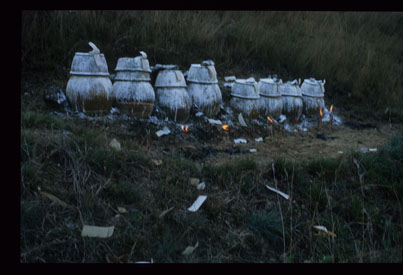 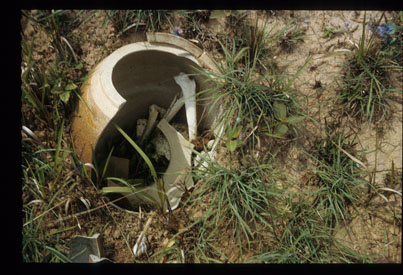 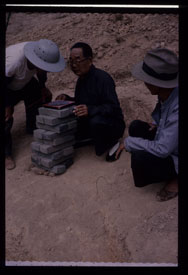 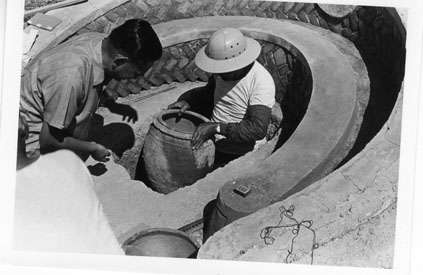 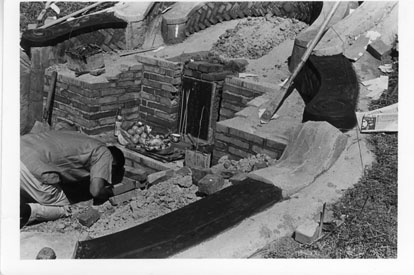 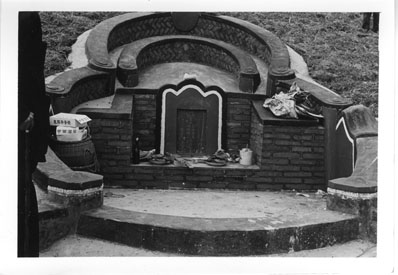