The Village as the Centre of Life

Sheung Shui village was built, owned and occupied by the Liu clan who had moved to the Hong Kong area in the 14th century during the Yuan dynasty. Until the second half of the 20th century no-one else was permitted to buy property there, and still a majority of the houses belong to Lius. Like villages everywhere in China, Sheung Shui’s livelihood came from its land and through most of its history its inhabitants were employed in agriculture, principally farming rice. Few of them ever went further than the village, its surrounding fields, and the nearby market of Shek Wu Hui; they lived in a small familiar world which was largely self-sufficient and self-governing. Their kin, their neighbours, their workmates, and their friends were all to be found in the same tight-knit community. 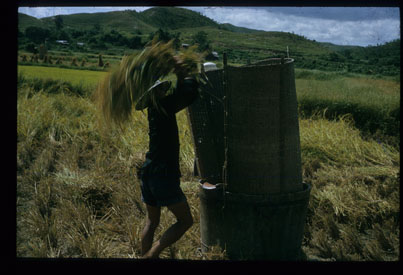 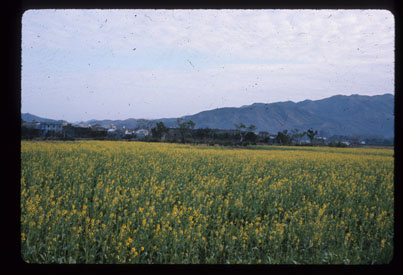 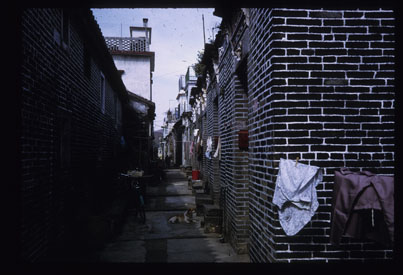 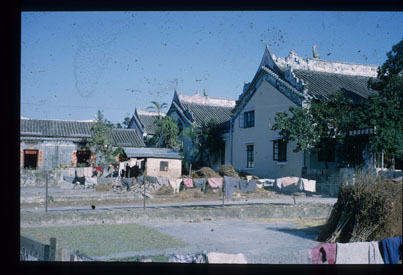 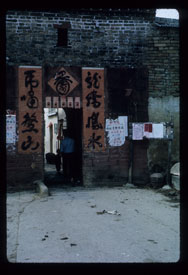 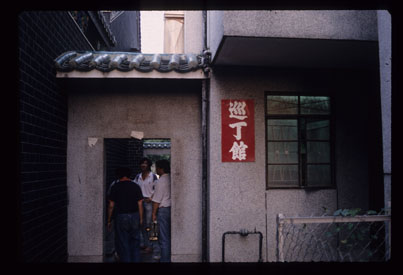 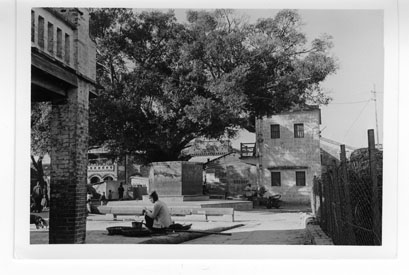 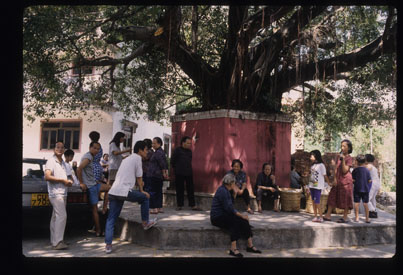 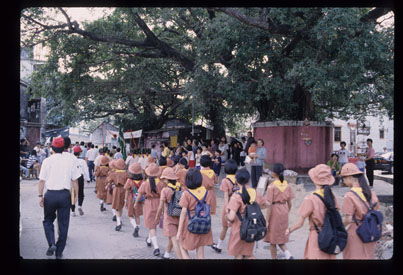